Singapore: Lydia Ko and Nelly Korda, the top two players in the world rankings, will headline the field at the 2023 HSBC Women’s World Championship.

Joining them at Sentosa Golf Club from March 2-5 will be defending champion Ko Jin-young.

All three players held the number one position in the Rolex Women’s World Golf Rankings during 2022 and are looking for strong starts to the 2023 campaign.

New Zealander Ko, following a win at the season-ending CME Group Tour Championship last year, returned to number one in the world for the first time since the summer of 2017.

After a season that saw her win three times, she also won LPGA Player of the Year and the Vare Trophy for low scoring average (68.99).

Looking to better her highest finish of tied seventh at the HSBC Women’s World Championship, Ko said: “I had an amazing year and to finish the season with a win and a return to the top of the world rankings was very special.

“Looking ahead, Singapore is one of my favourite cities to visit and the HSBC Women’s World Championship is an event I would love to win. It always has such a strong field and an amazing list of past champions. It would be an honour to add my name to the list.”

Korda also had a November to remember, capturing her first title in 12 months after health issues saw her sidelined for four months earlier in 2022. Her win at the Pelican Women’s Championship briefly returned Korda to number one until Ko won a week later.

Korda, who will also be joined by her sister Jessica, returns to Singapore for the first time since 2019 with the pair having curtailed their international travel during Covid times.

She said: “We are so excited to return to Singapore having missed out the last couple of years. It is an awesome event, full of the best players in the world and HSBC really think of everything to make it such a special week for us.”

This year marks the 15th edition of the HSBC Women’s World Championship with 12 of the 14 winners being Major champions.

“We are thrilled to see such a stellar line up for the 15th anniversary of the tournament and excited to welcome fans back this year. Few places, if any, offer all the ingredients we have in Singapore – a dynamic global hub, the world’s best golfers, and the incredible setting of Sentosa.”

The 72-hole stroke play tournament will once again be played on the Tanjong Course at Sentosa Golf Club, which hosts its 10th edition of the tournament.

A Facility Member of the Asian Golf Industry Federation, Sentosa Golf Club is a leading light in driving sustainability initiatives in golf and was recently named the ‘World’s Best Eco-Friendly Golf Facility’ at the World Golf Awards. 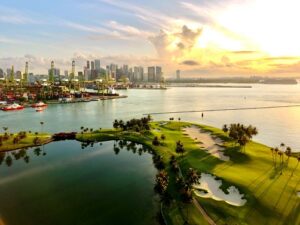 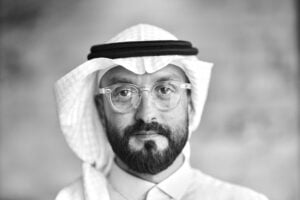 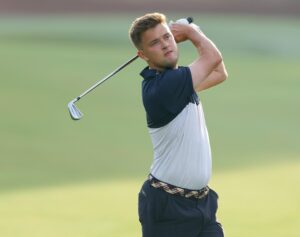